SC12: A Review in Schwag 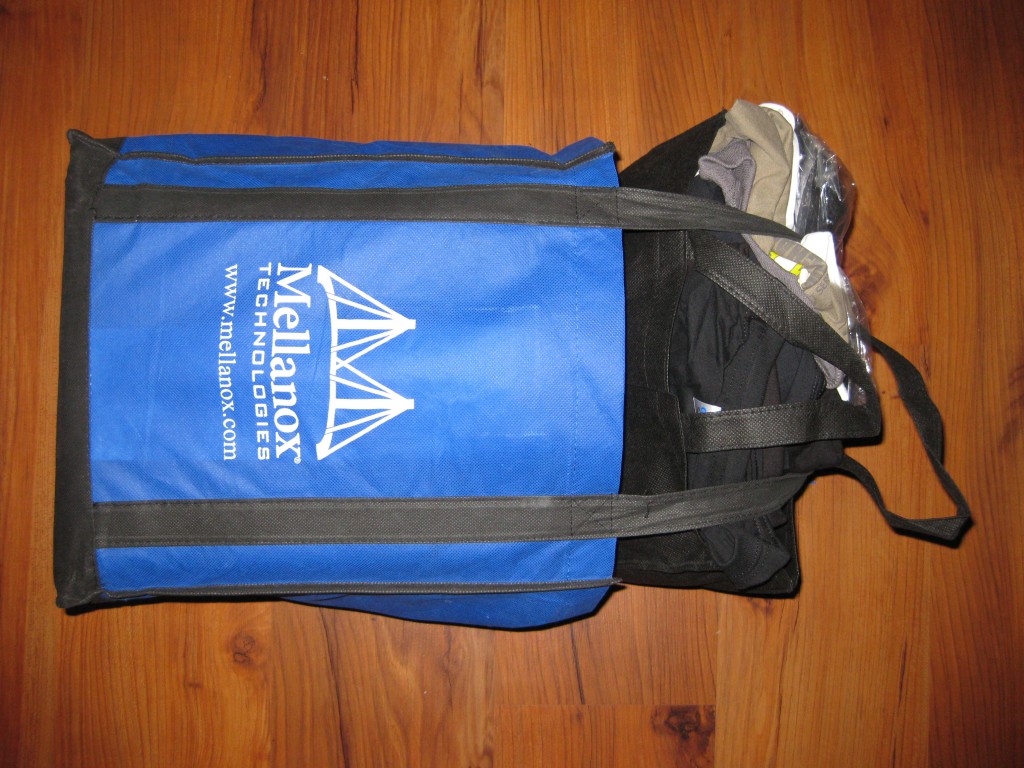 I’ve made a habit of these posts after SC every year, and took the pictures, so away we go.
END_OF_DOCUMENT_TOKEN_TO_BE_REPLACED 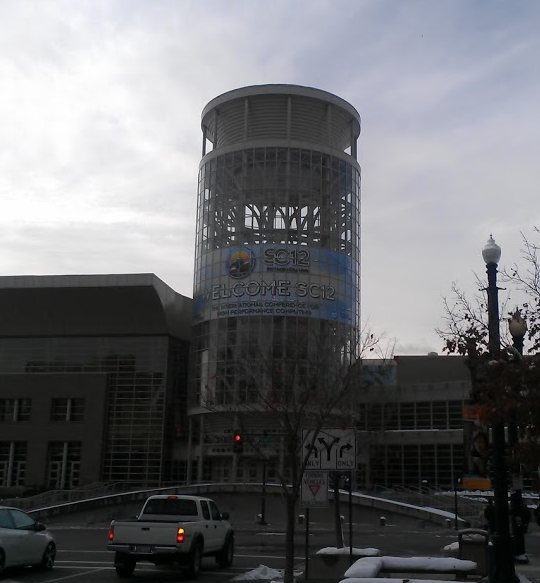 I’ve got my pictures from the event up in an album in google’s cloud.

Here are the big, cool things I learned on the floor or at the various evening events:

There will be at least one more SC12 post later, when my cube of schwag arrives. The T-shirt harvest was great this year…

I will be at SC12 November 10-16, with the Aggregate.org/University of Kentucky exhibit in booth 631.

I will be posting pictures and impressions through at least one of my online presence mechanisms . I fully expect it to be weird this year with a bunch of the national labs pulled out due to travel restrictions, but it should be interesting.