Article note: New platforms get picked up by the people least served by the existing platforms. That used to mean all kinds of weird and wonderful niches. Now that social platforms are so thoroughly penetrated, it means stupid Nazis. Not the smarter, well-heeled maybe-Nazis who pay for narrative adjusting ads and sock-puppet armies on the existing platforms and speak in dogwhistles. Not the random cancel victim of the week who failed to adequately supplicate themselves to the niche populist "progressive" issue of the week getting called a Nazi. The deep human failure "my identity is racial animus because I have nothing else going for me" actual self-identified Nazis. It's a real problem because that situation has made it hard to try new formats, and allowed a greater degree of censorship of things that probably shouldn't be, platform manipulation, and general shittyness by the incumbents than would be tolerated if it were still easy to jump ship.
Comments
Posted in News | Leave a comment

Article note: I hate linking Twitter threads that would be more legible in any other format, but damn that's guilty. I'd lost track of the degree to which Google is pulling a large cut of even other middle men's advertising by controlling and rentseeking the brokering process.
Comments
Posted in News | Leave a comment

Article note: Oooh. I have an unspeakable number of hours in Stardew Valley, and (for better or worse) this look like the same game with a slightly different premise.

On Thursday, Stardew Valley creator Eric Barone dropped a two-minute teaser video for an entirely new game pretty much out of nowhere. The new game, titled Haunted Chocolatier, looks a lot like Stardew Valley, which means it's a refreshingly lovely homage to all things SNES and Squaresoft.

As Barone's first new video game since SV's 2016 launch, Haunted Chocolatier currently doesn't have a release date estimate of any kind. To avoid being "tied down to any particular concept of what the game is" before its eventual launch, Barone has not yet finalized Haunted Chocolatier's gameplay systems, either. HC's reveal came alongside a lengthy FAQ, whose site has been pounded by fans' immediate interest in the new game, and it clarifies that the game revolves around "a chocolatier living in a haunted castle" who must "gather rare ingredients, make delicious chocolates, and sell them in a chocolate shop."

If that sounds pedestrian to you, you clearly haven't gotten sucked into the addictive Harvest Moon homage that is Stardew Valley, which has sold millions of copies in its six years on PC and most console families. (There's also a board game version.) Like that game, Barone suggests that HC will be an entirely self-made project (programming, art, music, and more), with outside help only coming once the game is finalized and needs help with language translations and ports to other platforms. (As of press time, Barone is only committing to a launch on PC, with other platform announcements to come later.)

Article note: Well, that's gross on Google's part, even as compared to Roku's "Customer buys the hardware, Customer watches the screen full of ads, Services pay ~~bribes~~ to be supported/listed/promoted" triple dip behavior. At least it's YouTubeTV not YouTube. This is why (IMO) the general purpose computer behind the TV is a superior solution, the "appliances that interface with services" model is primarily a thing to support abusive rentseeking.
Comments
Posted in News | Leave a comment

Article note: Because I spend so much time helping students in instructional labs, I've been eligible for a booster for a while, but have been holding off hoping this would happen because the early mix study results looked so promising. Now to see if I can coax UK to let me mix. 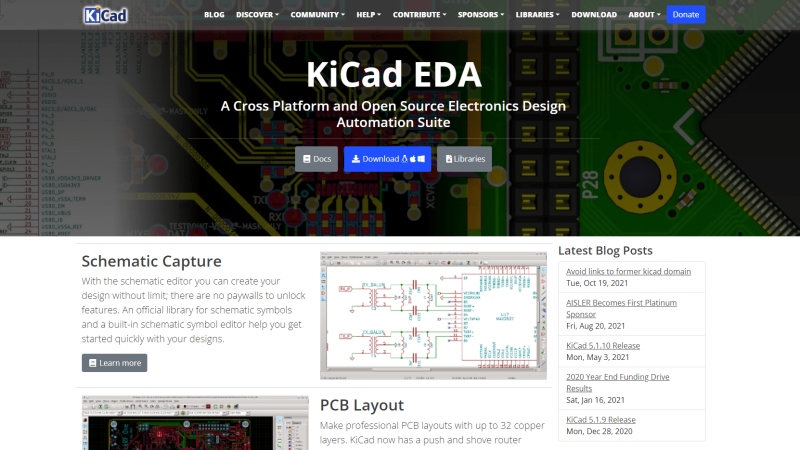 Article note: NAEP data is always interesting because it tends to cut through the carpetbagger bullshit. Note that these tests were taken just _before_ the pandemic - and we're missing the 2016 data because the US federal government was imploding at the time - so these are more useful as baseline than comparison.
Comments
Posted in News | Leave a comment

Article note: Damn. Apple made an interesting laptop, partly by building interesting SOCs, and partly by listening to their customer base (return of long-travel keyboard, magsafe, etc.). It's a closed system full of proprietary bullshit, soldered-in components, and vendor lock-in, but it's seriously compelling hardware.

Nearly a year after announcing the first low-end M1 Macs last November, Apple has finally unveiled an update for its higher-end laptops. New 14-inch and 16-inch MacBook Pro models will include the M1 Pro and M1 Max chips, faster successors that build upon the foundation of the original M1, as well as more ports and a slight redesign. This marks the most significant change to the MacBook Pro since the Touch Bar was introduced back in 2016.

The 16-inch MacBook Pro uses a 16.2-inch display with a 3456×2234 pixel resolution, while the 14-inch model uses a 14.2-inch display with a 3024×1964 resolution. Both screens use mini LED backlighting and slimmer bezels almost all the way around the screen, albeit at the expense of an iPhone-style display notch at the top of the screen for the improved 1080p webcam. Both screens also support Apple's ProMotion feature, increasing the typical 60 Hz refresh rate up to a smoother 120 Hz. 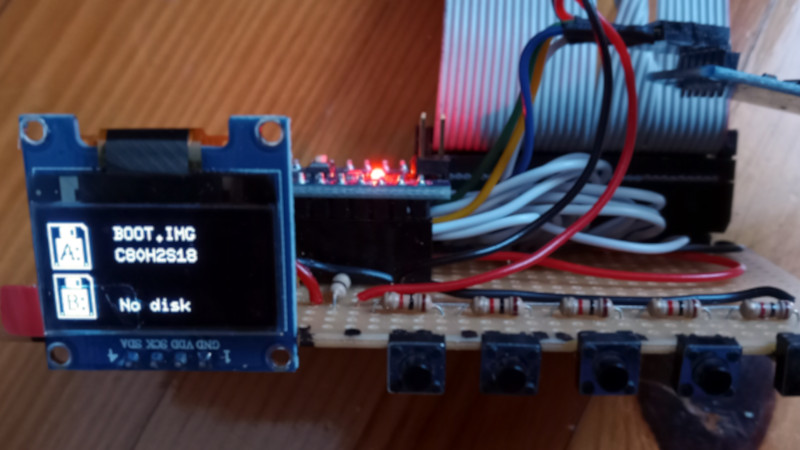