Article note: This is more henious bullshit than Epic. Its FOSS software that _optionally interacts_ with a paid service and Apple wants a cut. 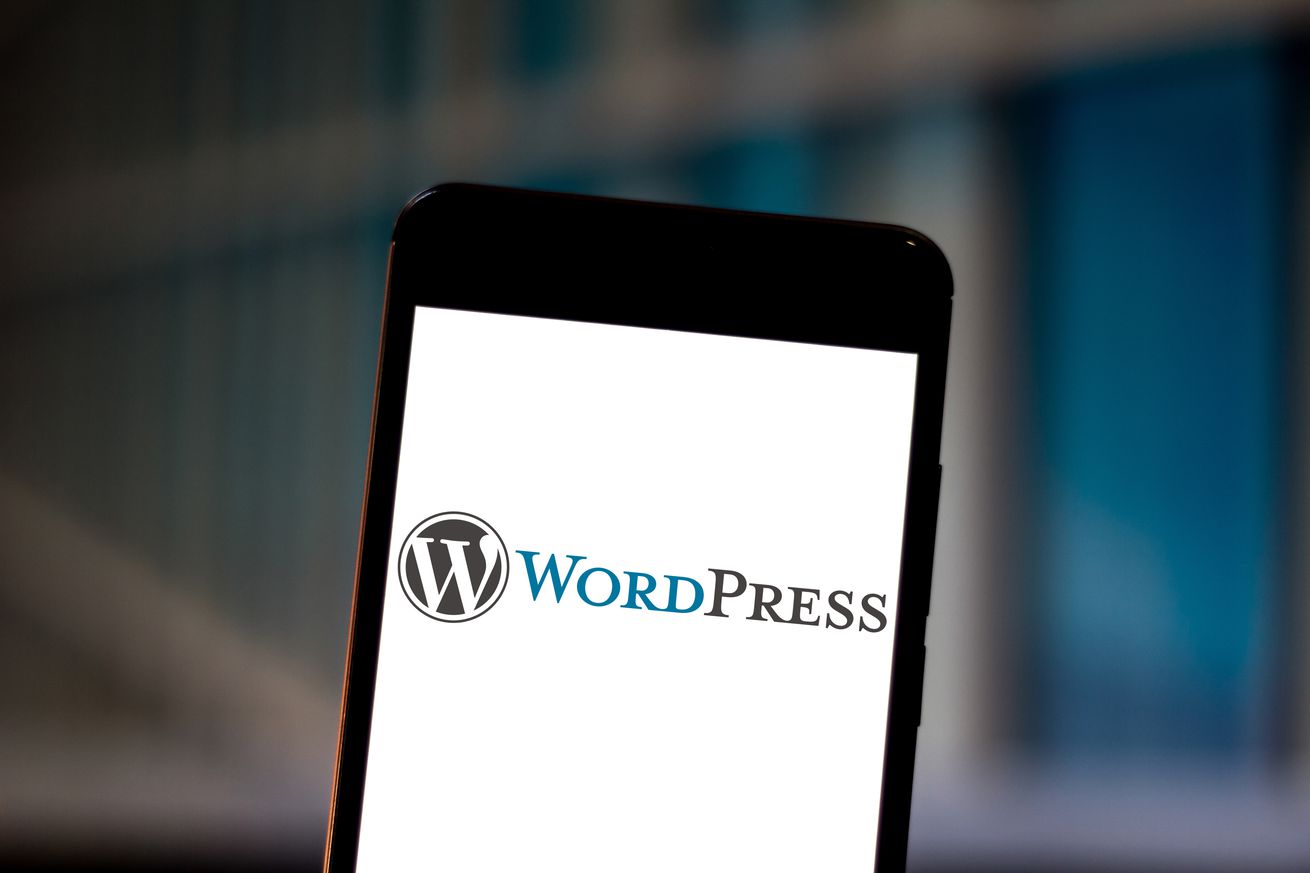 WordPress, the iOS app, lets you build and manage a website right from your iPhone or iPad.

Now, WordPress founding developer Matt Mullenweg is accusing Apple of cutting off the ability to update that app — until or unless he adds in-app purchases so the most valuable company in the world can extract its 30 percent cut of the money.

Heads up on why @WordPressiOS updates have been absent... we were locked by App Store. To be able to ship updates and bug fixes again we had to commit to support in-app purchases for .com plans. I know why this is problematic, open to suggestions. Allow others IAP? New name?