Apple apologizes to WordPress, won’t force the free app to add purchases after all 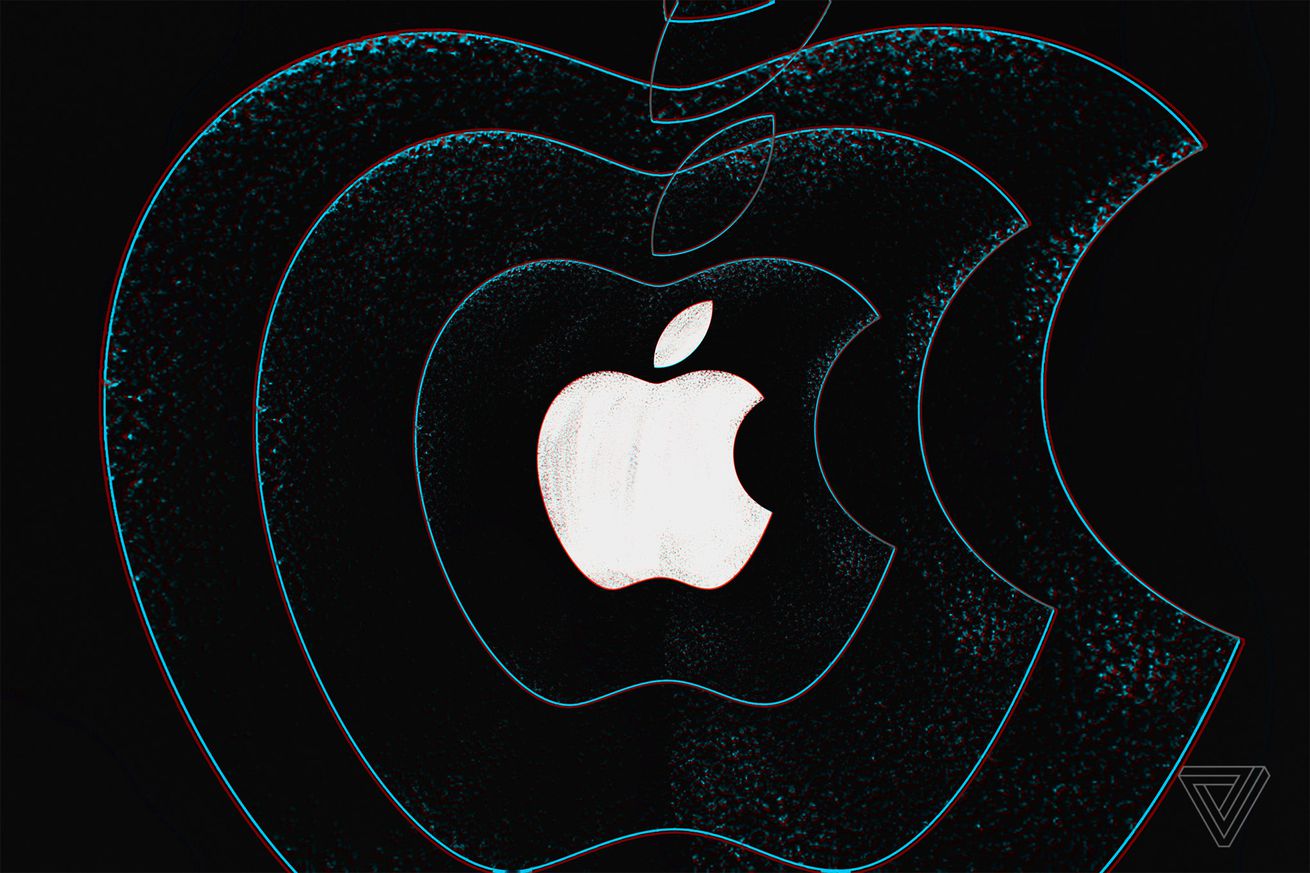 Illustration by Alex Castro / The Verge

On Friday, the internet erupted in a small way to learn that Apple had successfully forced WordPress to monetize its free app — forcing it to sell premium plans and custom domain names seemingly just so that Apple could get its traditional 30 percent cut.

But one afternoon and evening of surprise and outrage later, Apple is backing off. The company is issuing a rare on-the-record apology, and it says that WordPress will no longer have to add in-app purchases now that all is said and done.

We believe the issue with the WordPress app has been resolved. Since the developer removed the display of their service payment options from the app, it is now a free stand-alone app and does not have to offer in-app...

Article note: I've been assuming that student-blaming was part of the plan all along. Schools (plausibly correctly) felt they had to offer an in-person semester for largely financial reasons (too many student said they wouldn't knowingly sign up for all-remote, too much financial entanglement with housing, etc.), and it's very easy to unload blame on to the students when the inevitable outbreaks happen after the money has been collected.
Comments
Posted in News | Leave a comment