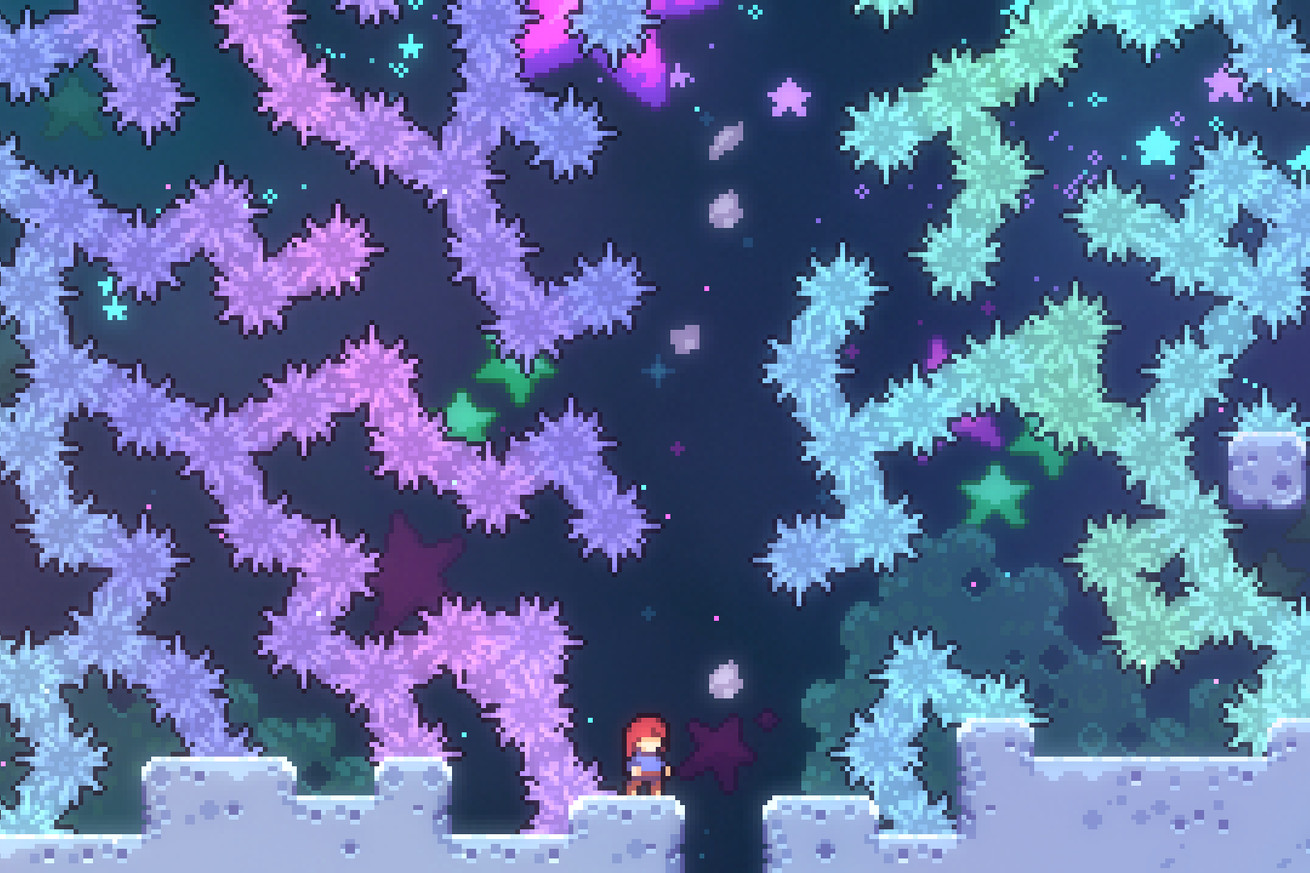 Indie gaming storefront Itch.io is currently offering arguably the best video game bundle in history: more than 1,500 games and counting for just $5, with all proceeds going toward the NAACP Legal Defense and Educational Fund and Community Bail Fund. Now, the deal, called the Bundle for Racial Justice and Equality, has passed more than $5 million in proceeds for charity as of Thursday afternoon.

It’s more money than any of the biggest gaming corporations have thus far donated amid Black Lives Matter protests following the killing of George Floyd, whose death at the hands of former Minnesota police officers has sparked worldwide outrage and a national reckoning on police brutality and racial justice.

Article note: This is a serious fuckin' problem. The Internet Archive is unbelievably valuable, but they've put themselves in a position that is clearly legally (but, I would argue, not by any other standard) in the wrong due to decades of copyright-maximalist legislation, and the publishers seem incentivized to go after them for a variety of horrible reasons.

"We moved up our schedule because, last Monday, four commercial publishers chose to sue Internet Archive during a global pandemic," the group wrote. The online library called on publishers to "call off their costly assault."

But that doesn't seem very likely. The Internet Archive isn't ending its online book lending program altogether. Instead, the group is returning to a "controlled digital lending" (CDL) model that it had followed for almost a decade prior to March. Under that model, the group allows only one patron to digitally "check out" a book for each physical copy the library has in stock. If more people want to read a book than are physically available, patrons are added to a waiting list until someone checks the book back in.