Article note: As the joke goes, ORACLE is often stylized in all caps because it's secretly an acronym: One Rich Asshole Called Larry Ellison 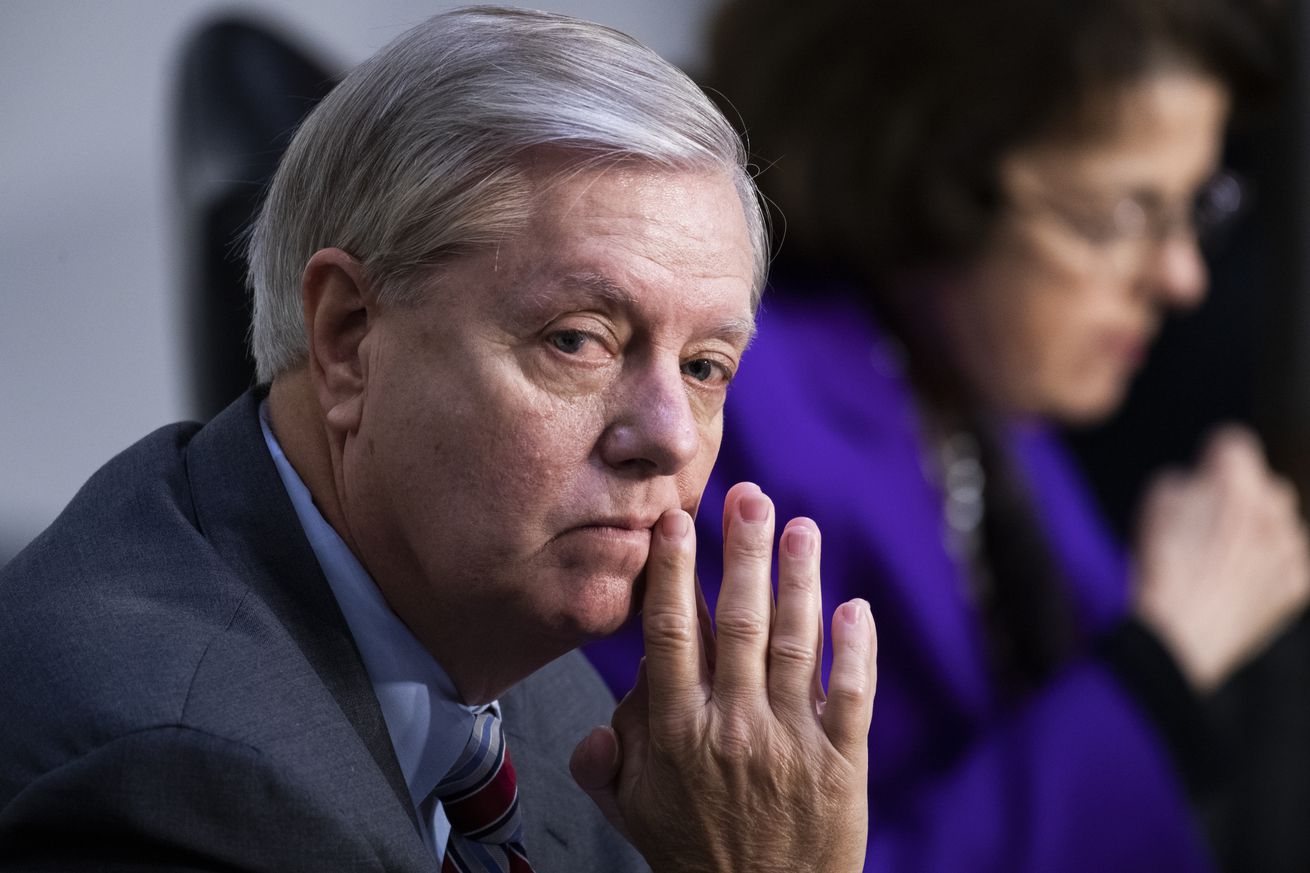 Oracle CEO Larry Ellison donated $250,000 to a super PAC supporting Sen. Lindsey Graham’s (R-SC) reelection campaign as his company closed in on a coveted position as TikTok’s US technology partner.

It’s an unusually large donation for Ellison, who also donated $5,200 to Graham’s Majority Fund in January. The timing of the larger donation is also remarkable, coming mere hours after Oracle officially announced that it had been chosen as...