Judges rule that YouTube isn’t bound by the First Amendment

Article note: On one hand, duh, it's a private venue. On the other hand, we really need to reckon with this situation where all our substitutes for a public sphere are privatized. 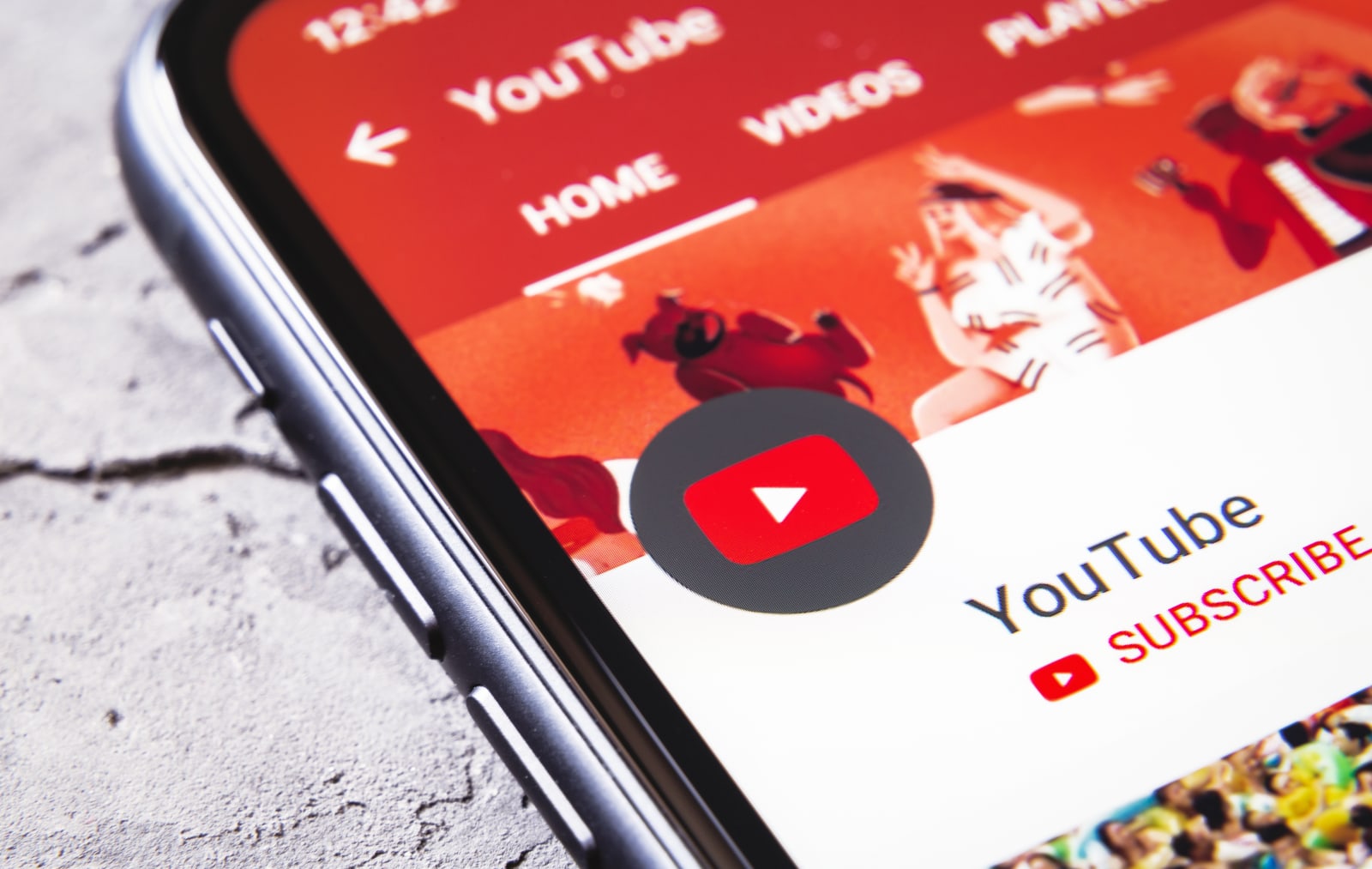 A federal appeals court has upheld the dismissal of a lawsuit against Google by PragerU. By coming to that decision, the judges backed the previous court's ruling that internet platforms aren't subject to the free speech requirements of the First Ame...
Posted in News | Leave a comment

Article note: I, horrifyingly, can come up with interesting uses for most of those.
Comments
Posted in News | Leave a comment

Article note: This. Is. Glorious! I've shit-talked about doing it for images (making a program that iterates through all [X]x[Y]x[Color Depth] images in some sort of sequence, maybe as a desktop widget and maybe as one of those LED grids for exactly the same reasons.

Motherboard has an interesting new piece about musical copyright law, and the fact that there are only so many musical sequences using half-step frequencies possible. What happens when they're all used up, and the copyright trolls take everyone to court for any song that even remotely resembles another one, just by virtue of the fact that it relies on the same music theory?

Think about Lana Del Rey accidentally ripping off of Radiohead, who had accidentally ripped off of the Hollies. It's not crazy to write a song that goes from the I to the extra tension of a Chromatic Mediant III before resolving on a IV, which then walks down to a minor iv and returns to the tonic.

(Or, in simpler terms, as Motherboard puts it: Sam Smith's "Stay With Me" ripping off of Tom Petty's "Won't Back Down")

To get around the potential future copyright trolls, Damien Riehl and Noah Rubin developed a MIDI algorithm to automatically generate a series of melodies, then released those datasets into the public domain using a Creative Commons Zero license. The method for achieving this is pretty neat:

To determine the finite nature of melodies, Riehl and Rubin developed an algorithm that recorded every possible 8-note, 12-beat melody combo. This used the same basic tactic some hackers use to guess passwords: Churning through every possible combination of notes until none remained. Riehl says this algorithm works at a rate of 300,000 melodies per second.

Once a work is committed to a tangible format, it's considered copyrighted. And in MIDI format, notes are just numbers.

Ideally, this would mean that any new music that gets written is arguably remixing and adapting from these public domain melodies … which means there's no copyright infringement, just new songs. Though whether this holds up in court remains to be seen.

Article note: Uh-Oh, you voted for some of the courts' power to be vacated into administrative agencies experiencing regulatory capture, and now you regret it?

Supreme Court Justice Clarence Thomas wants a do-over on his 2005 decision in a case that had a major impact on the power of federal agencies and regulation of the broadband industry.

"Regrettably, Brand X has taken this Court to the precipice of administrative absolutism," Thomas wrote. "Under its rule of deference, agencies are free to invent new (purported) interpretations of statutes and then require courts to reject their own prior interpretations."

Article note: So, the illegally invasive and extremely expensive program was also _useless_? What a surprise. /s Can we have congress not extend the unconstitutional authority (by declining to renew, fuck's sake, the "FREEDOM Act"), then get on a roll and gut some others, like the TSA?

The New York Times is reporting on the NSA's phone metadata program, which the NSA shut down last year:

A National Security Agency system that analyzed logs of Americans' domestic phone calls and text messages cost $100 million from 2015 to 2019, but yielded only a single significant investigation, according to a newly declassified study.

Moreover, only twice during that four-year period did the program generate unique information that the F.B.I. did not already possess, said the study, which was produced by the Privacy and Civil Liberties Oversight Board and briefed to Congress on Tuesday.

The privacy board, working with the intelligence community, got several additional salient facts declassified as part of the rollout of its report. Among them, it officially disclosed that the system has gained access to Americans' cellphone records, not just logs of landline phone calls.

It also disclosed that in the four years the Freedom Act system was operational, the National Security Agency produced 15 intelligence reports derived from it. The other 13, however, contained information the F.B.I. had already collected through other means, like ordinary subpoenas to telephone companies.

The report cited two investigations in which the National Security Agency produced reports derived from the program: its analysis of the Pulse nightclub mass shooting in Orlando, Fla., in June 2016 and of the November 2016 attack at Ohio State University by a man who drove his car into people and slashed at them with a machete. But it did not say whether the investigations into either of those attacks were connected to the two intelligence reports that provided unique information not already in the possession of the F.B.I.

This program is legal due to the USA FREEDOM Act, which expires on March 15. Congress is currently debating whether to extend the authority, even though the NSA says it's not using it now. 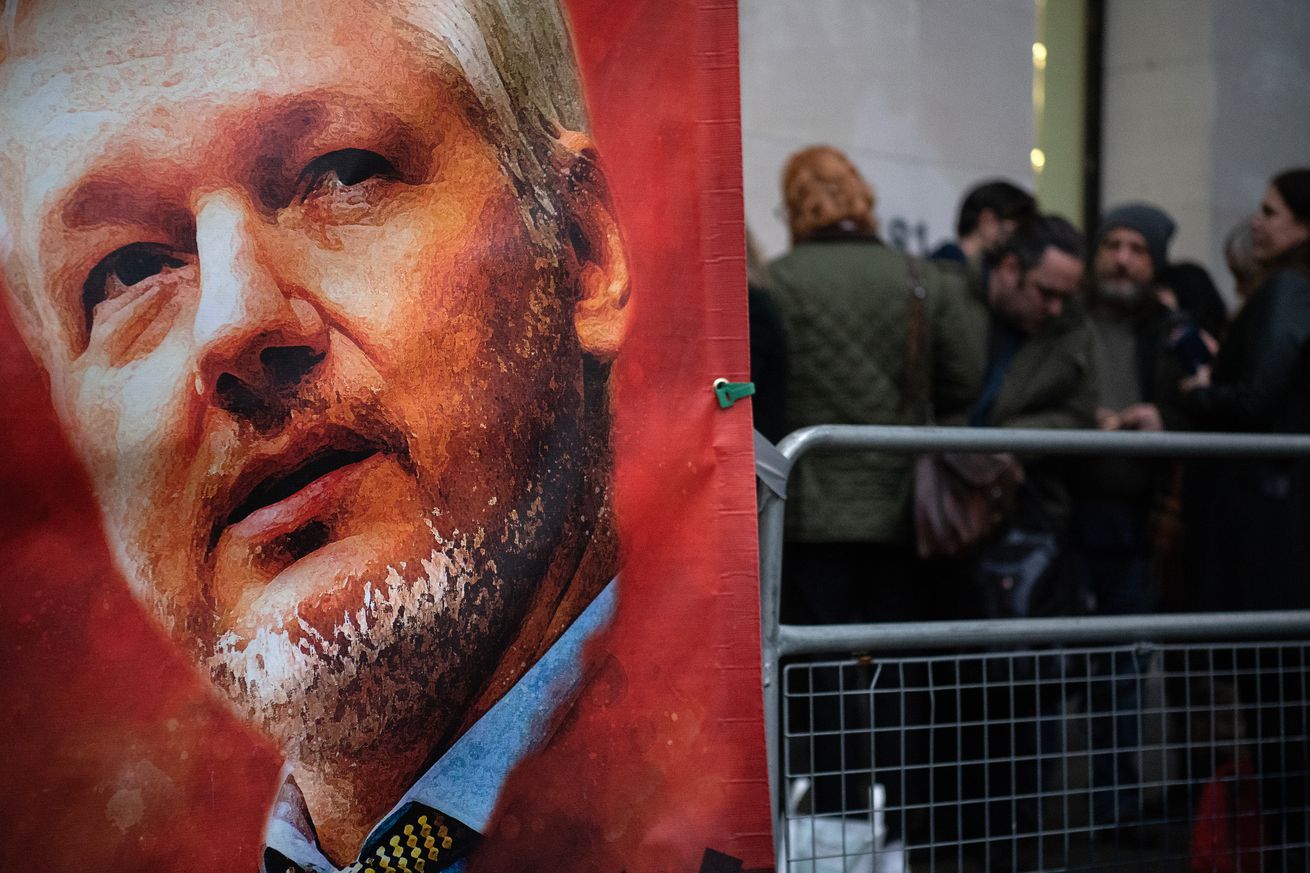 Julian Assange’s legal team is preparing to testify that the WikiLeaks founder was offered a pardon by President Trump in exchange for covering up the source of the DNC leaks, as first reported by The Daily Beast.

According to Edward Fitzgerald, who is representing Assange in his ongoing extradition hearing in the UK, Assange’s representatives received messages from then-Rep. Dana Rohrabacher (R-CA), effectively offering a pardon from Trump in exchange for false statements relating to the source of the DNC leaks.

Fitzgerald did not have first-hand knowledge of the exchange, but he said future testimony from another legal representative would show “Mr. Rohrabacher going to see Mr Assange and saying, on instructions from the president, he...

The Scientific Paper Is Outdated

Article note: Software is not the only form of tool-building, but I'm in absolute agreement with the idea broadened-out to "Scientists' incentive structure should be adjusted to reward them for spending more time building tools and less time fluffing results"

For the sake of research, their careers, and their mental health, scientists should spend more time developing software. Â  Â

Article note: That is super cool. I'd read it was discrete component RTL, but not that it was made entirely from wired logic and inverters made of glorious purpose-made, gold-doped NPN BJTs
Comments
Posted in News | Leave a comment

Article note: Hm, neat. You're obviously restricted to transparent resins of very specific sensitivity with the technique, but if you aren't worried about material properties it's excellent. The obvious question from the Engagdget popsci blurb that the actual Nature article answers is that their coherent image is being formed by collimating several lasers into a big fiber to get the right area and density, then pointing that at a DLP mirror array to aim the rays - which is fairly similar tech to existing DLP printers, just with an extra axis and tomographic projection to use it. 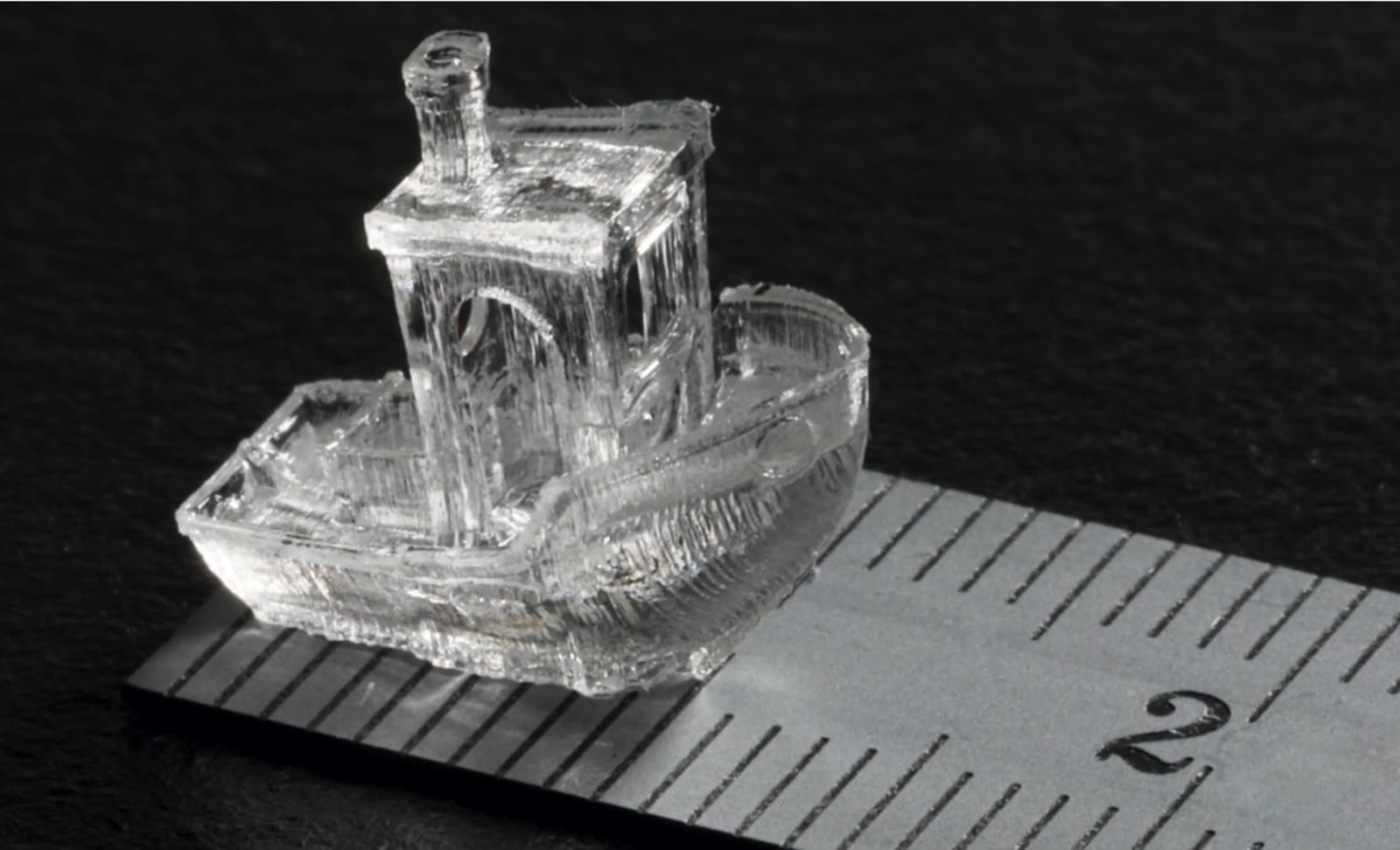 When you think of 3D printing, you probably imagine a structure being created layer by layer, from the bottom up. Now, researchers from Switzerland's EPFL say they have developed a completely new way of creating 3D objects, with unprecedented resolut...
Posted in News | Leave a comment

For decades, US and Germany owned Swiss crypto company used by 120 countries

Article note: Confirming the commercial options were backdoored by western governments really does explain why those in power freaked out so much when software/open source crypto became a widespread thing in the 90s. Also extra credence (as though it could get any clearer) to the ongoing fears about nation-states backdooring communications infrastructure.

Crypto AG, a Swiss cryptographic communications gear company that got its big break building code-making gear for the US Army in World War II, has been a provider of encryption systems for more than 120 countries. And according to a report by The Washington Post and German broadcaster ZDF, the company was owned outright for decades by the Central Intelligence Agency and Germany's intelligence agency, the BND—allowing the CIA, the National Security Agency, and German intelligence to read the most sensitive communications of practically everyone but the Soviets and Chinese.

While German intelligence cashed out of the company in the 1990s, the CIA's ownership persisted until 2016, even though the intelligence value of the company diminished with the widespread availability of other digital cryptography tools—and a series of missteps, including what a CIA history described as a "storm of publicity" after the arrest of a Crypto AG salesman in Iran in 1992. But the history also informs the US government's concerns over the potential threat that comes from other countries' ownership of parts of communications infrastructure, including concerns over China's Huawei.