Article note: Those fuckers. I figured I just needed to update Widevine on my TV computer, but no, they intentionally broke it. I don't really want to pay $6/mo to Amazon for my junk TV which is largely covered by the "Free" CBS streaming offerings just because of my platform, now I have to pick user-hostile ripoff or piracy again. Update: Hey! They responded and fixed the issue! I can go back to watching some garbage TV as the provider prefers without excessively shitting up my experience!

Update, January 31: After this story went live earlier in the week, an Ars reader reached out to speculate that the problem was most likely due to enabling VMP (Verified Media Path) on CBSi's Widevine server. Verified Media Path, similarly to UEFI Secure Boot, makes certain that content will only be delivered to browsers with sanctioned, verifiable "authentic" framework; this is a configurable behavior, and by default, unverified platforms are allowed to receive licenses.

This morning we asked CBSi executives to check with their engineers and see if this was the problem. While we never received a response, two hours later, CBS All Access was playing successfully on Google Chrome on multiple Linux distributions. (Firefox still crashes.) For now, we have verified that the fix—which, again, may or may not actually have involved VMP—covers all of CBS' content and not merely the first episode of Picard, which CBS released yesterday on YouTube for a limited time. If we hear official word from CBS regarding what happened behind the scenes, we'll update this post accordingly. The original story appears unchanged below.

As of this month, the CBS All Access streaming-video platform—home of popular shows including The Late Show with Stephen Colbert and now Star Trek: Picard—stopped working on Linux PCs, regardless of the choice of browser. Ten years ago, this would have been just another day in the life of a Linux user, but it's a little surprising in 2020. We were originally tipped off to the issue by a few irate readers but quickly found it echoed in multiple threads on Reddit, Stack Exchange, and anywhere else you'd expect to find Linux users congregating.

I'm both a Linux user and a CBS All Access subscriber myself, but I had been unaware of the problem since I do all my own watching on a Roku. Technically, the Roku is a Linux PC in its own right—but CBS has its own app in the Roku store, which works perfectly.

Your doctor’s computer may have suggested opioids because drugmakers paid to tweak the software, DOJ says

Article note: Ooh, a horrible consequence of "expert [support] systems" I hadn't thought much about because it's so transparently shitty; intentional manipulation by interest groups. 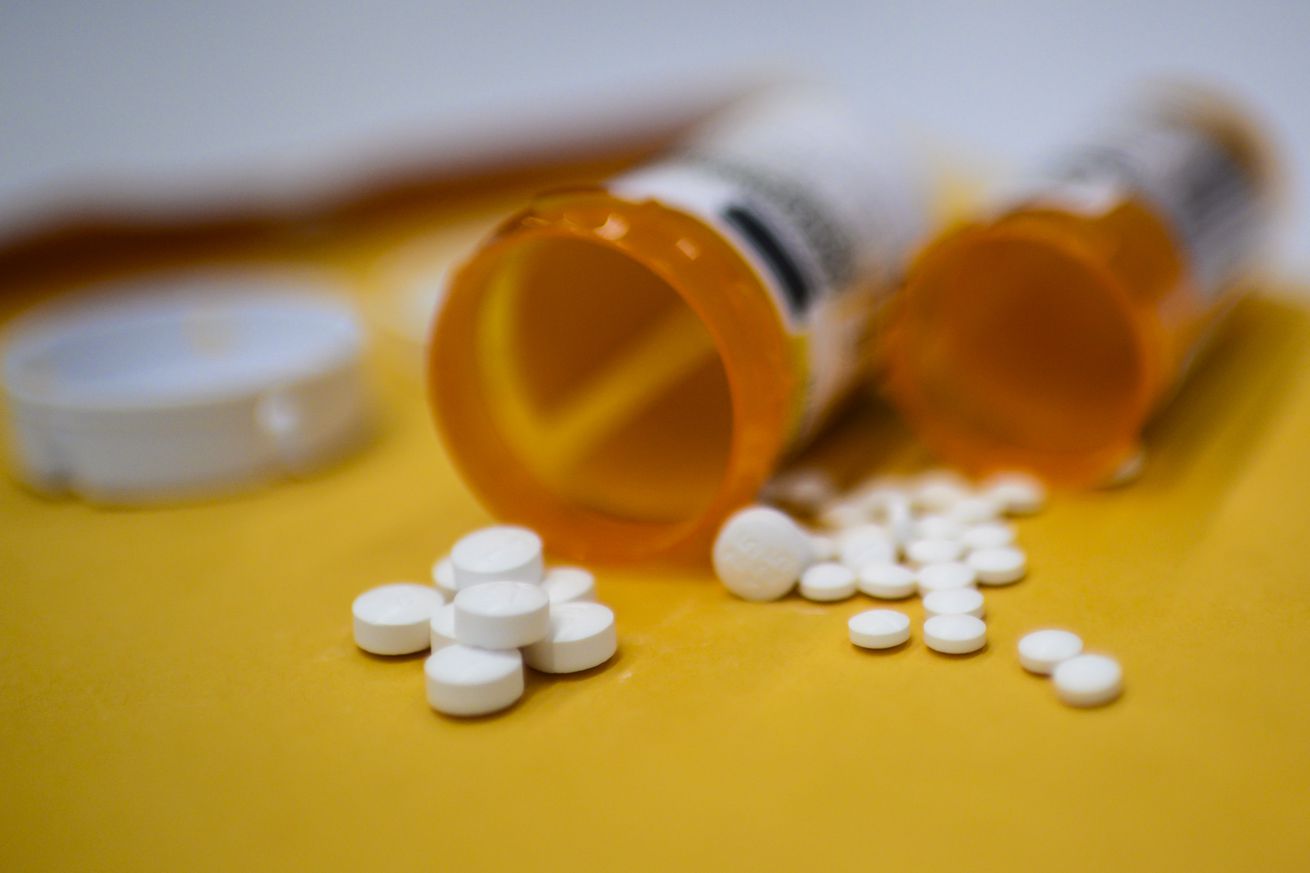 San Francisco-based medical records startup Practice Fusion allegedly developed software for pharmaceutical companies to help increase the number of prescriptions doctors wrote for pain medications, according to a settlement with the US Department of Justice, Bloomberg reports. The company, which supplied its software to tens of thousands of doctors offices nationwide, admitted doing so as part of a $145 million federal settlement this week to resolve civil and criminal penalties, including $113 million to be paid to the federal government and more than $5 million to states.

Here’s how the software worked: When a health care provider accessed a patient’s electronic health records (EHR) on Fusion’s software, a pop-up window would appear...