Netflix is turning the classic comic book ‘Bone’ into a series

Article note: Oooh. That has the potential to be amazing, Bone was brilliant, and in a way that would adapt well to TV. 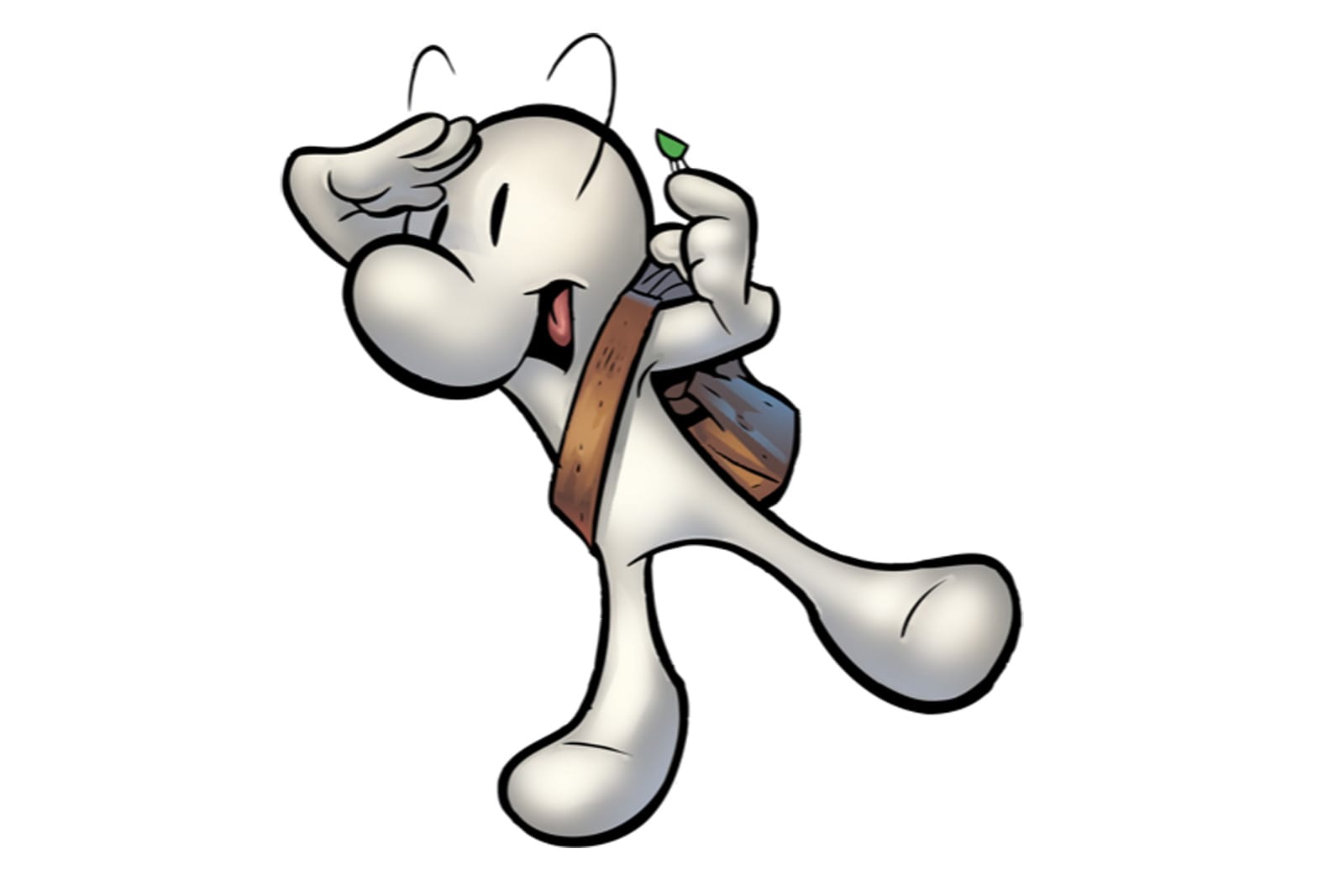 One of the comic book world's best-known series is finally coming to screens. Netflix has secured the rights to Jeff Smith's classic Bone, and intends to create an animated kids' series that covers the Bone cousins' trek through the desert. Smith t...
Posted in News | Leave a comment

Article note: There are several niche communities who jealously guarded silos of hard-won information in their yahoo groups. All the ones I know of have transitioned to more modern, more open platforms, but actually valuable information could disappear into this step of Yahoo's ongoing collapse.

Yahoo announced on Wednesday that it is winding down its long-running Yahoo Groups site. From a report: As of October 21, users will no longer be able to post new content to the site, and on December 14 Yahoo will permanently delete all previously posted content. "You'll have until that date to save anything you've uploaded," an announcement post reads. Yahoo Groups, launched in 2001, is a cross between a platform for mailing lists and internet forums. Groups can be interacted with on the Yahoo Groups site itself, or via email. In the 18 years that it existed, numerous niche communities made a home on the platform. Now, with the site's planned obsolescence, users are looking for ways to save their Groups history.

Morgan claimed that "the government's commitment to protecting children online is unwavering." However, she said, the government will now accomplish that goal "through our proposed online harms regulatory regime." She didn't elaborate on what those regulations would look like.

The age verification requirement was part of the Digital Economy Act that the UK parliament passed in 2017. It was supposed to go into effect last year but was delayed multiple times. Most recently, the government announced in April that the new requirement would go into effect on July 15.