Apple subsidiary FileMaker returns to its original name from the ’80s

Article note: It's wrong unless they also go back to the old dogcow logo. Moof! 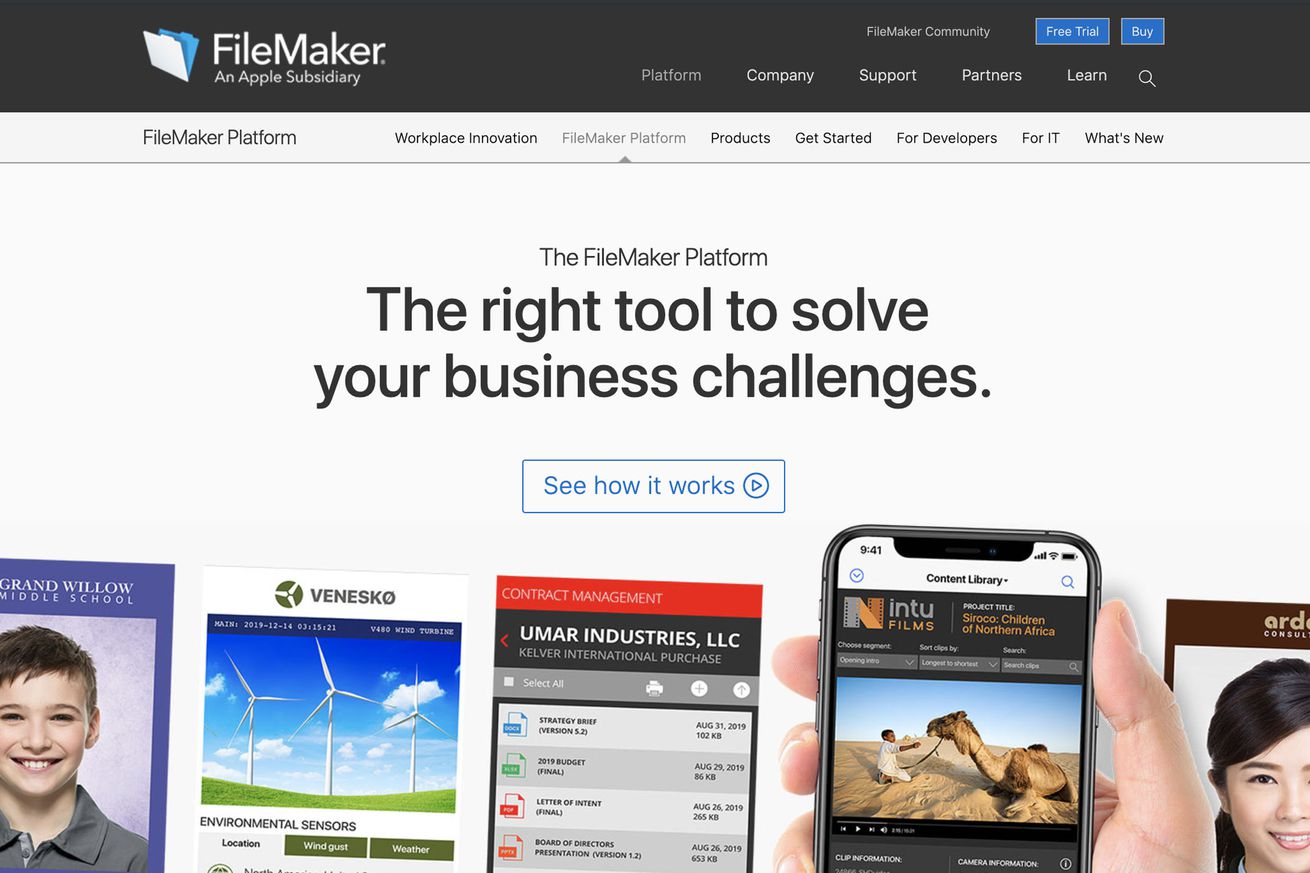 After two decades of operating under the name FileMaker, the Apple-owned software company has decided to return to its original name: Claris.

Apple first created Claris in 1986 when it was under the leadership of John Sculley. Claris was meant to become an independent company focused on making software for the Mac, but three years later, Sculley changed course and bought back a minority ownership that had been sold off. Claris originally worked on programs like MacDraw, MacWrite, and MacPaint, but FileMaker became its leading product in the ’90s, selling 3 million copies a year across Mac and Windows.

After two decades, FileMaker gets a new name, a new app, and a new CEO

In 1998, Apple gutted Claris and renamed it FileMaker, laying off...