I’m in the process of putting together a second longboard – there will be more posts about that in the next couple days, but I wanted to put up some detailed pictures of the 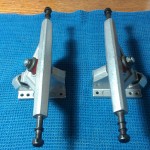 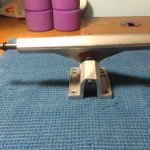 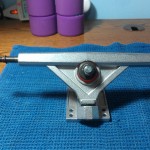 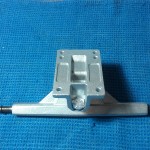 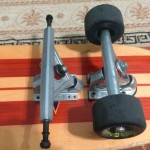 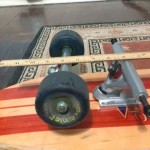 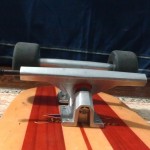 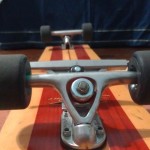 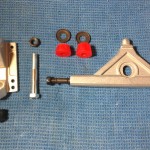 Some notes from the pictures:

Conclusion: These trucks are $20+S&H per pair, and appear to be functionally equivalent to the classic ~$50 sets from Paris and Randall. I haven’t taken them out riding yet, but inspection says they are extremely comparable. I’ll have a more informed opinion after some riding, and only time will tell if the axle/kingpin steel is as good.
Edited to add disassembled picture and note from disassembly.

This entry was posted in General, Objects and tagged Churchill, Longboard. Bookmark the permalink.