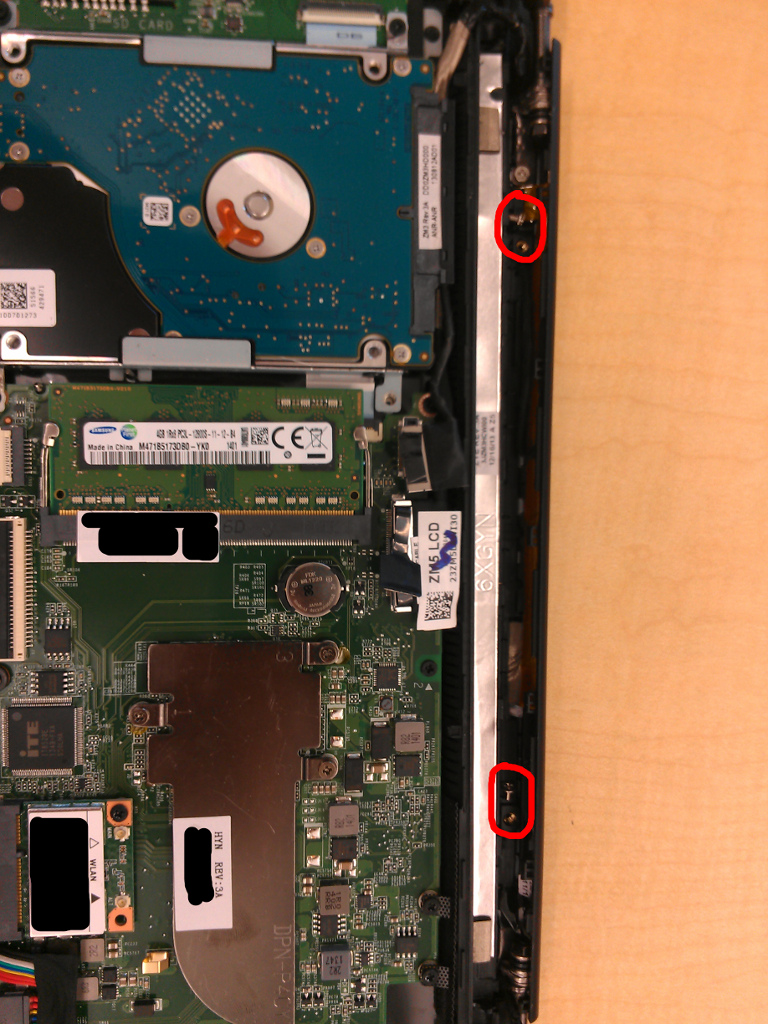 The Inspiron 11-3000 I’ve been carrying around developed a rattle the other day, and today I decided to open it up. 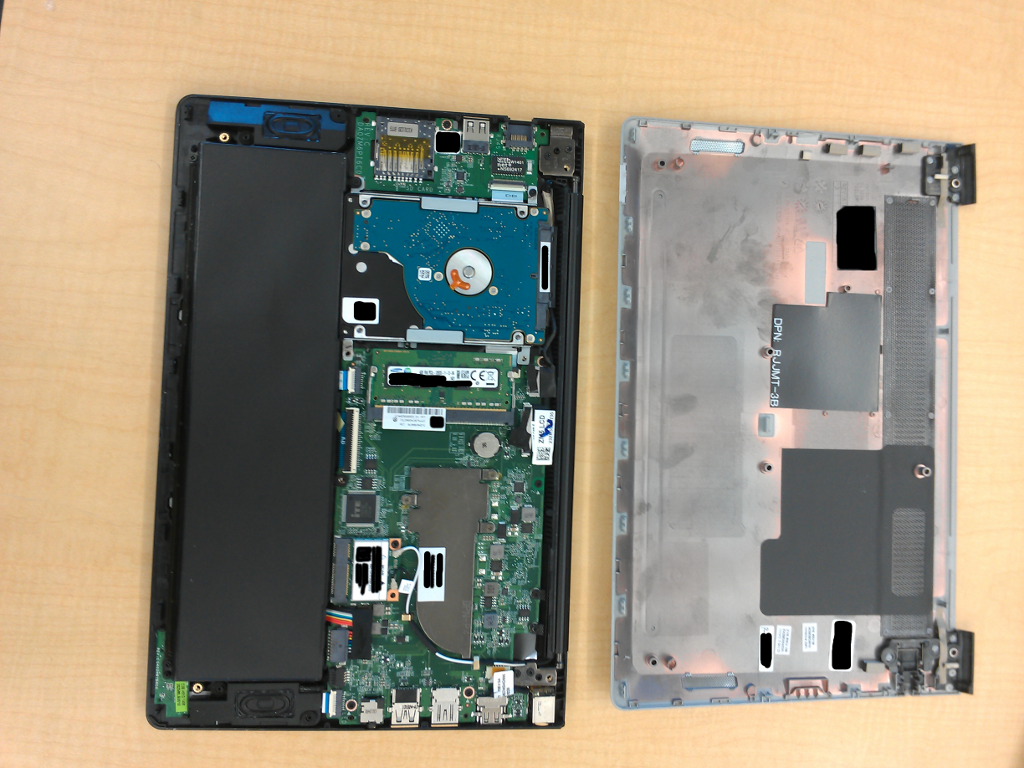 Their disassembly instructions are a little unfortunate – the whole edge of the machine has terrible little clips which are nigh-impossible to handle without marring – but I’m generally pretty pleased with how the machine is put together, especially by budget laptop standards.

For some reason, two screws inside the hinge on the one I’ve been carrying around worked their way out and started rattling around. There’s nothing in there for them to short, they stay captive, and there wasn’t any tangible functional problem, but it sure looked like a QC problem.

The other 4 haven’t developed that problem, but this one has seen the most use, so I might be repeating the process 4 times.

But only once per machine. Because Loctite 242. Which should probably have been there in the first place?

This entry was posted in Computers, DIY, General, Objects and tagged Dell, Inspiron 11. Bookmark the permalink.